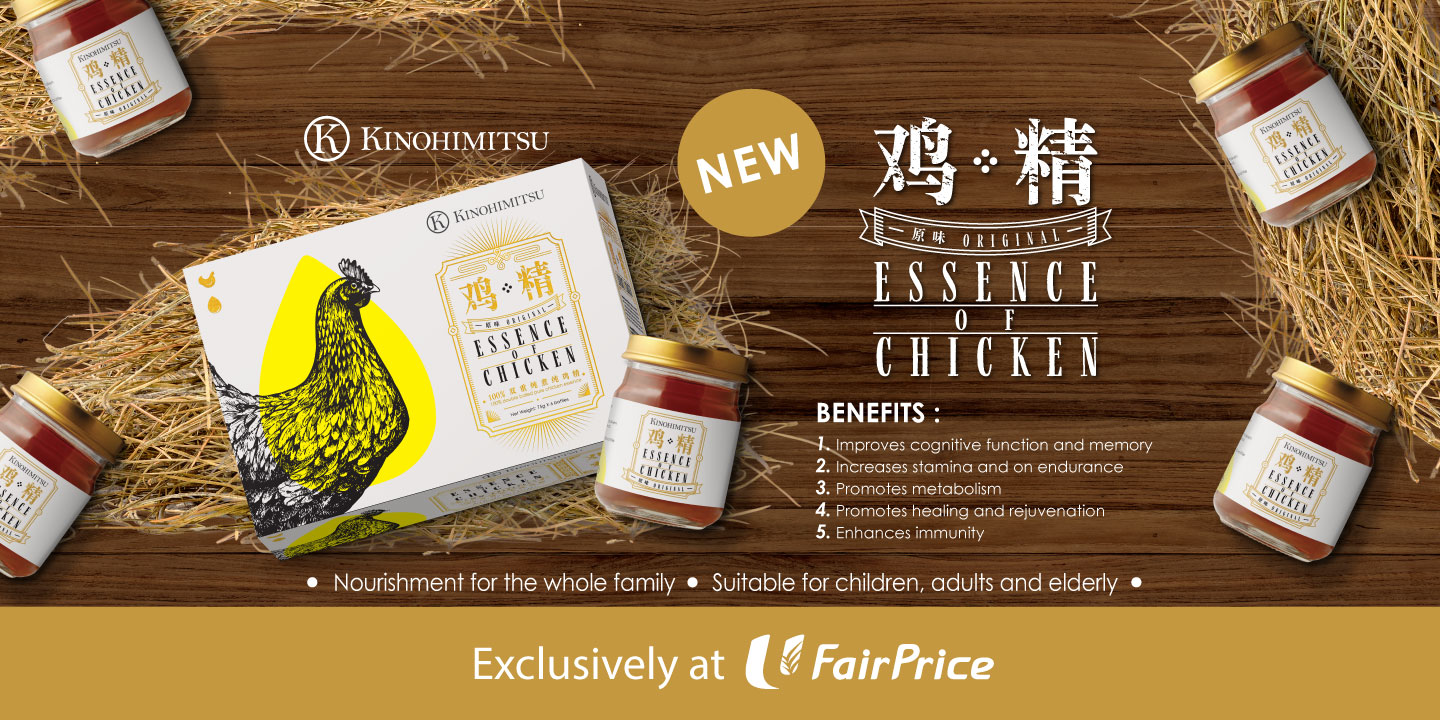 The increasing number of roles we take on in personal and professional lives can take its toll on our health. The continuous search for natural and nutritious remedies to combat mental fatigue and lack of energy becomes increasingly important. Here are 5 amazing health benefits of consuming Chicken Essence on a daily basis.

Slaving away hours on end in front of our computers at work or at school can take a significant toll on mental fatigue. Our eyes, body and brain uses up a significant amount of energy for focus and concentration. Essence of Chicken has been shown in scientific studies to boost the body’s recovery from mental fatigue and is recognized as a promising candidate as an anti-fatigue food.

High level stress has been shown to result in decreased attention span and short term memory lapses in adults. In an article published by NCBI, Chicken essence significantly improved short term memory in adults with high level work stress. The use of chicken of essence to elevate cognitive function and mental fatigue has been well documented.

According to traditional health preserving experiences, the regular consumption of chicken essence is believed to be beneficial to people suffering from diabetes. Chicken essence has been shown to accelerate blood glucose elimination rate, thereby enhancing the body’s ability to better regulate blood sugar.

Chicken essence has long been consumed by Asians for their ability to improve weakened immunity. This is one of the most valuable benefits of consuming chicken essence, especially during times like this. It has been demonstrated that the regular consumption of chicken essence could help to prevent flu infection by modulating immune functions.

We have just launched our own Essence of Chicken! It is now stocked exclusively at NTUC FairPrice supermarkets islandwide at only $19.90 for a box of 6. Shop here now! 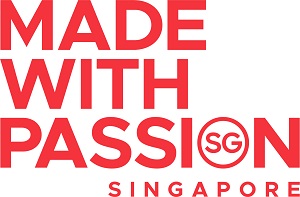 Signup for our weekly newsletter to get the latest news, updates and amazing offers delivered directly in your inbox.